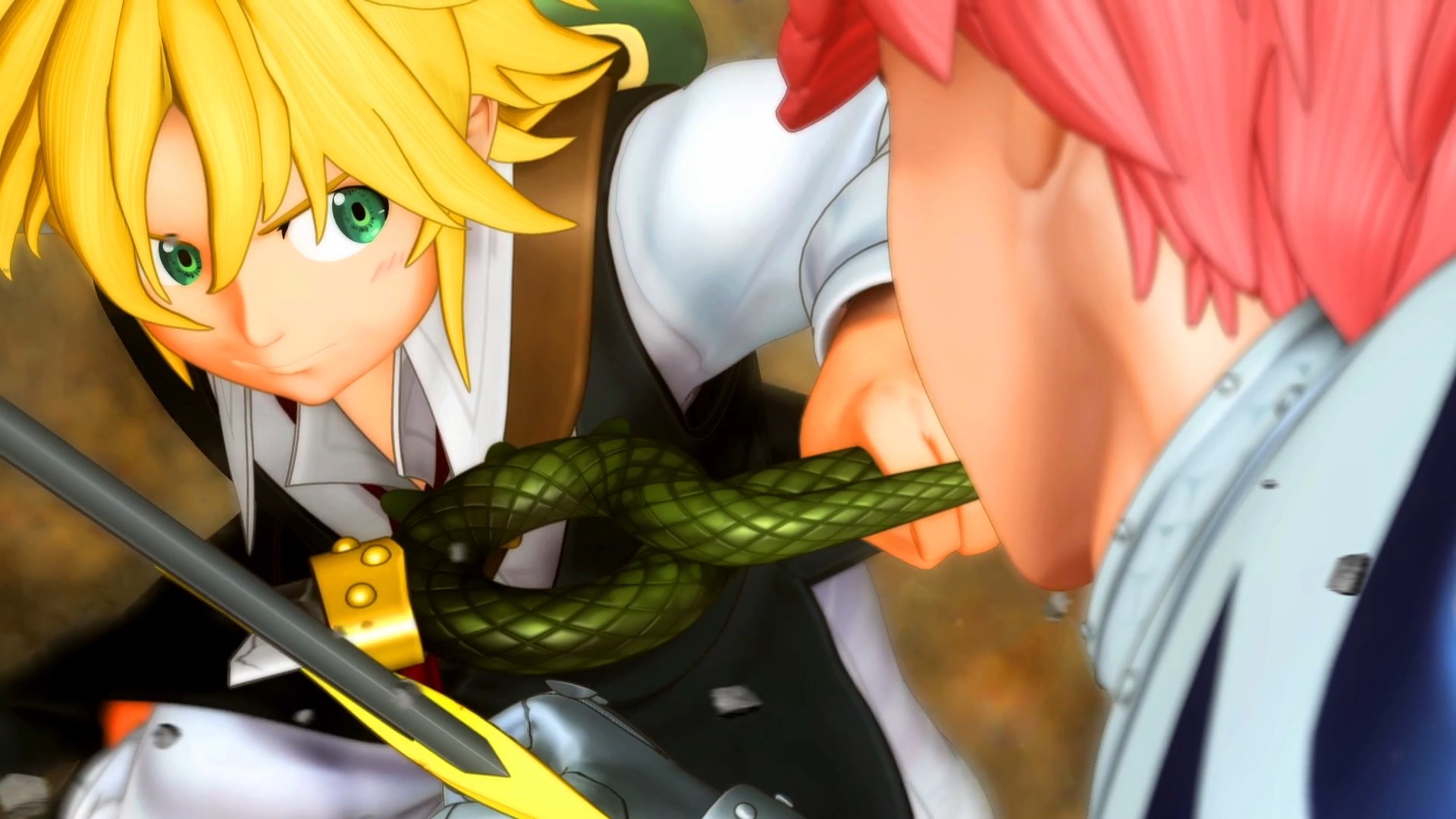 Bandai Namco Entertainment has released a new trailer for the upcoming anime fighting game The Seven Deadly Sins: Knights of Britannia, which features the game’s various modes such as Adventure Mode, which lets players relive the first season of the anime, while the second season will be available via with free story updates as the series airs. You will be able to roam around the land in Hawk Mama following ‘rumors’ to find out where the other Sins are and do side-quests to increase ‘rumors’ to progress in the main story. Characters will be able to perform their special attack called ‘Sin Action.

Additionally, the game will have a Versus Mode, which allows players to face off locally or online in various iconic locations of the series. The game will feature both 1 vs. 1 or 2 vs. 2 with 20 customisable playable characters with magic crystals. Check out the trailer below: