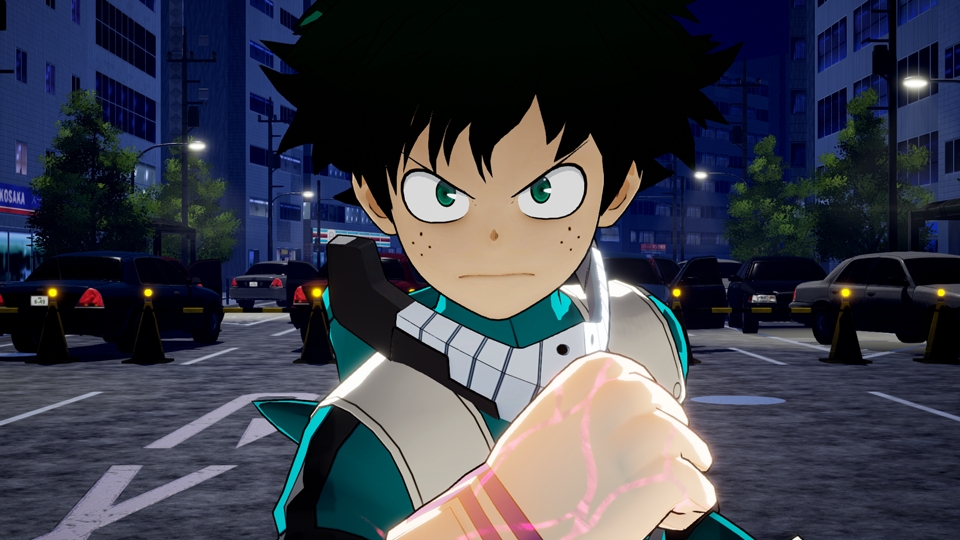 The official My Hero Academia Japanese website revealed that the developers for My Hero Academia: One’s Justice is actually not CyberConnect 2 or Spike like some expected, but instead is developed by a subsidiary of Taito and Square Enix by the name of Byking!

Byking has developed arcade games such as Gunslinger Stratos, Rise of Incarnates and Magicians DEAD. They’re all arena fighters which is what we should probably expect for My Hero Academia. It’ll be interesting to see how they tackle this title.

Here’s some footage of Gunslinger Stratos to get an idea of what kind of games they develop.