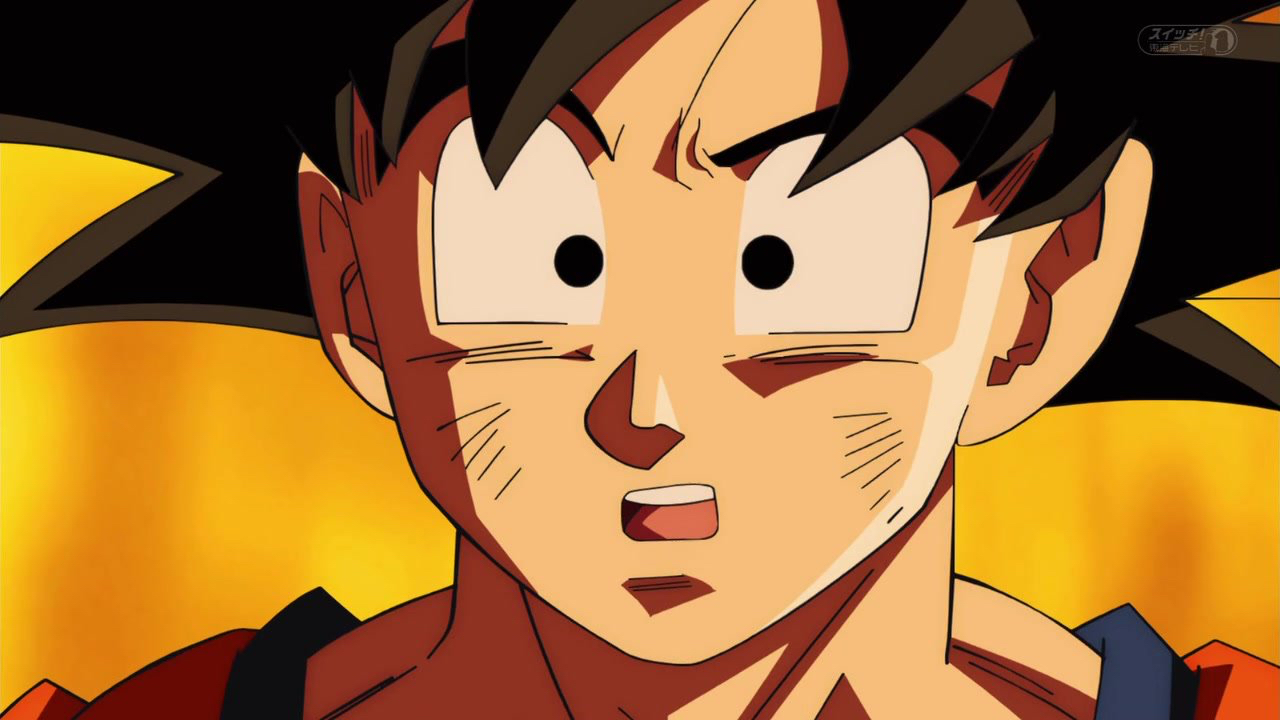 A Dragon Ball FighterZ Mechanic That Has Mainly Gone Unnoticed

Most people haven’t gotten much hands-on time with Dragon Ball FighterZ, but that hasn’t stopped some people from getting pretty decent at the game early on.

Nobody can say they completely understand the ins and outs of the game already, but from what we’ve played, tons of people would assume they at least understand the mechanics that have been available during the beta, tournaments, and even closed gameplay sessions.

Well that isn’t the case for most. There’s a mechanic many people seem to think was removed from the game, and it seems to have completely flown under the radar of others. The “Ultimate Z-Change”. You see, when switching between your characters in Dragon Ball FighterZ, the character you’re controlling jumps and teleports away, while the incoming character does a dash onto the screen.
You can also switch when doing a super by holding the support button, and have your incoming character jump into battle with their own super attack, to add in even more damage. You can also hold forward with the assist button to do a LVL 3 super instead. Up until now, that has been what we know to be the “Ultimate Z-Change”.

You can see that here:

These are both great options but there’s actually a limitation here. For the Ultimate Z-Change as we’ve known it until now, you couldn’t just swap characters for a raw super, meaning you couldn’t swap your other characters in for a super during a combo, you need to do your super first. Let me also put this number notation graphic here, because it’ll be useful for later.

Let’s say you’re doing a combo and you’d like to switch characters. Your new character will fly in, however sometimes depending on the timing of your switch your opponent has a chance to block. With the real Ultimate Z-Change however, in the middle of your combo, you can swap your next character in and finish the combo with a LVL 1 or LVL 3 super. This allows you to effectively bring your support character in for free, in the middle of your attack, to pull off a LVL 1 or LVL 3 super change.

You can actually see it being done here, where Cell comes in to do his LVL 3 Solar Kamehameha, even though 16 hasn’t used his super.

One interesting scenario would be to use Buu’s ground and pound combo, and as soon as you land on your opponent, bring in Ginyu for a body swap. You’d probably have to lab the timing out, but it seems like you’d be able to combo into Ginyu’s body change with this, and if you can, that means that you’ll be able to combo into even more LVL 3 supers!

Hopefully this raises awareness of this mechanic! It’ll be interesting to see how this plays out in the open beta as more people become aware of it, and we’re looking forward to see the sorts of things that people are gonna be able to pull off!

Shoutout to Nick_Gray for the image of the controls that features this!