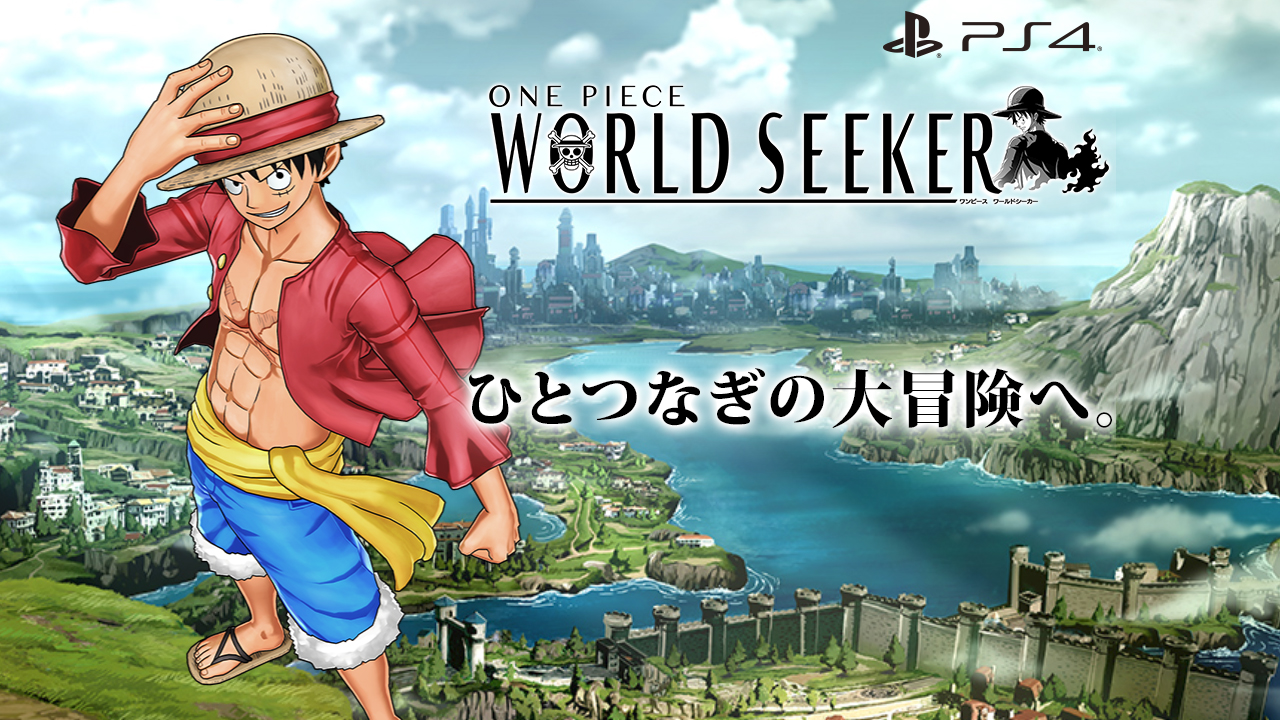 Recently announced in this week’s issue of Weekly Shonen Jump, Bandai Namco has launched the official website for the PS4-exclusive One Piece: World Seeker, which began development began in commemoration of One Piece’s 20th anniversary. Not much is shown aside from the game’s details and a trailer box with Jump Festa’s logo, saying “Coming Soon,” which means we will get a trailer in the coming week during the event.  Hopefully, we get to see some gameplay as well.

Update: It seems the website has updated some time after this article was posted. There’s a new box that possibly talks about the gameplay.