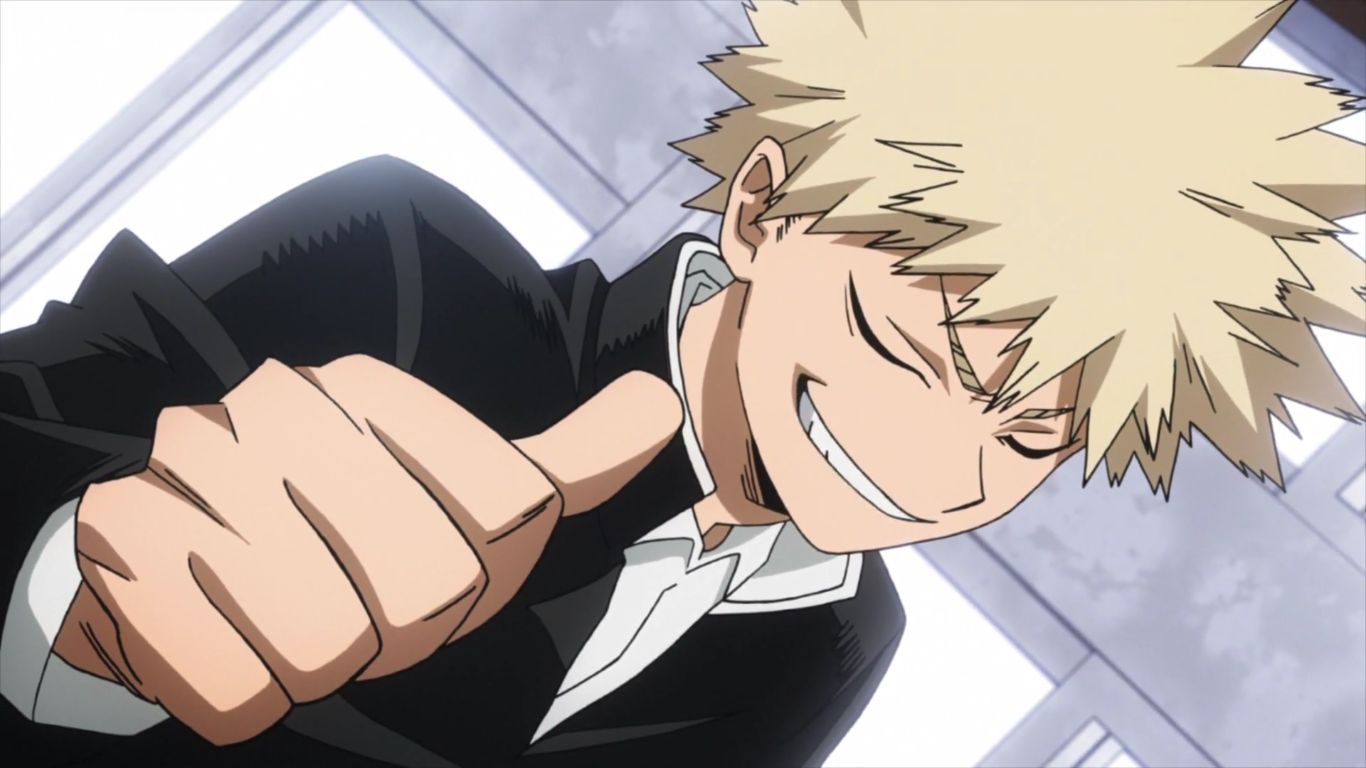 My Hero Academia: One’s Justice, which was announced two weeks ago, was shown during this year’s Jump Festa event. During this event, they showed a teaser trailer as well as some gameplay, featuring both Deku and Bakugou in action. Right away, the game looks like it’s going to be a free-roam combat game, similar to J-Stars Victory Versus. but hopefully, it plays nothing like it. Additionally, the game features stunning cel-shaded graphics that really resembles the anime. Many of their attacks, especially their Ultimates, look beautiful as well.

It also seems that the game allows players to fight in the air as well as standing on the side of buildings as shown when Deku punches Bakugou into a building. You can check back on the stream here with also features Smash Tap gameplay as well, the My Hero Academia mobile game released many months ago.