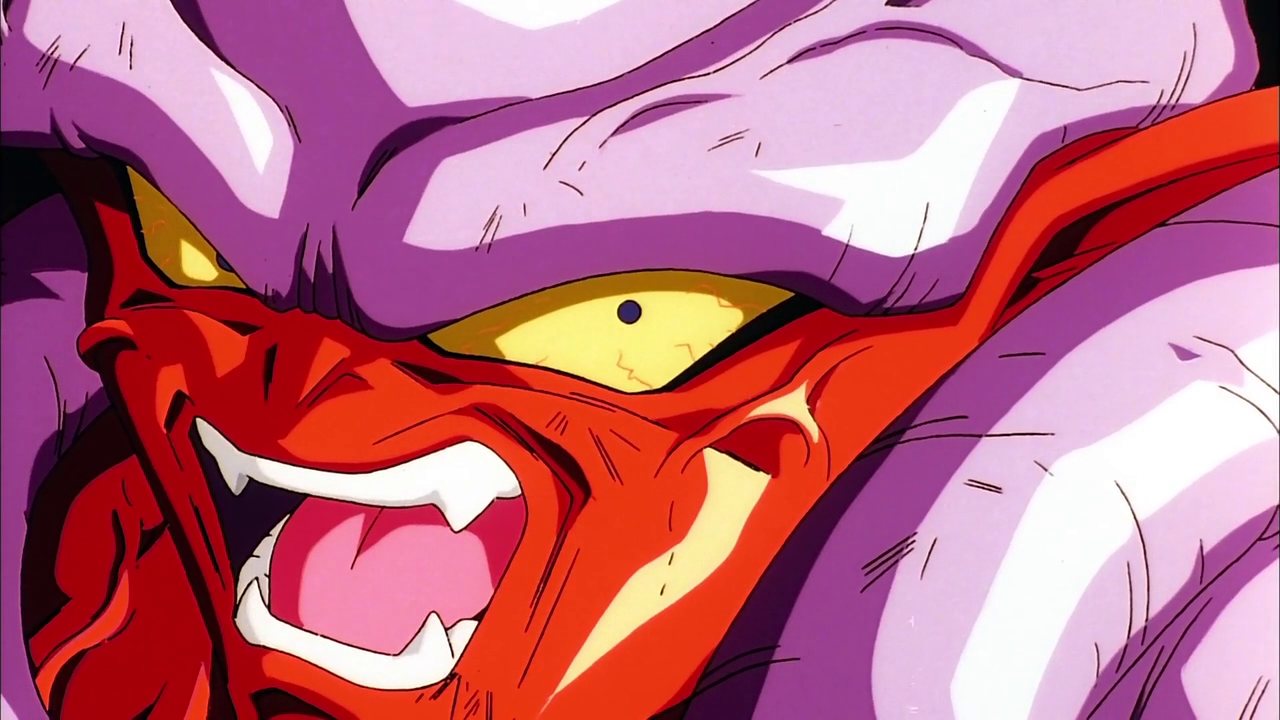 This has been debunked.

The PC version of Dragon Ball FighterZ has recently released and someone has already dug into the files and found some interesting information about the upcoming DLC characters!

According to Ken Xyro on Twitter the DLC Characters that should be coming to FighterZ are as follows:

This list pretty much debunks the “leaks” that were floating around claiming Base Goku/Vegeta and Raditz would be part of the DLC if these leaks are real.

What do you think of this DLC leak? Did it meet your expectations?