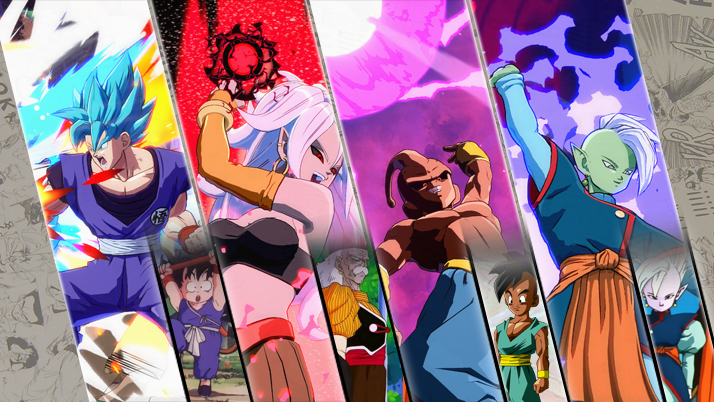 Bandai Namco Entertainment’s latest title in the Dragon Ball series arrived last week for most, and recently launched in Japan on Thursday. Developed by Arc System Works, Dragon Ball FighterZ combines breathtaking 2.5D visuals along with a traditional fighting style gameplay to create what may be one of the biggest fighters of 2018.

When selecting a team to jump into battle, you’ll be able to customize each character with 12 different color variations. The most notable variation happens to be the “color 02” palette, which contains an alternate scheme for each fighter, referencing other characters or outfits seen throughout the franchise.

You can view all the “Color 02” variations below:

Dragon Ball FighterZ was released for Playstation 4, Xbox One, and PC on January 26, 2018 in the North America and Europe, and February 1st, 2018 in Japan.