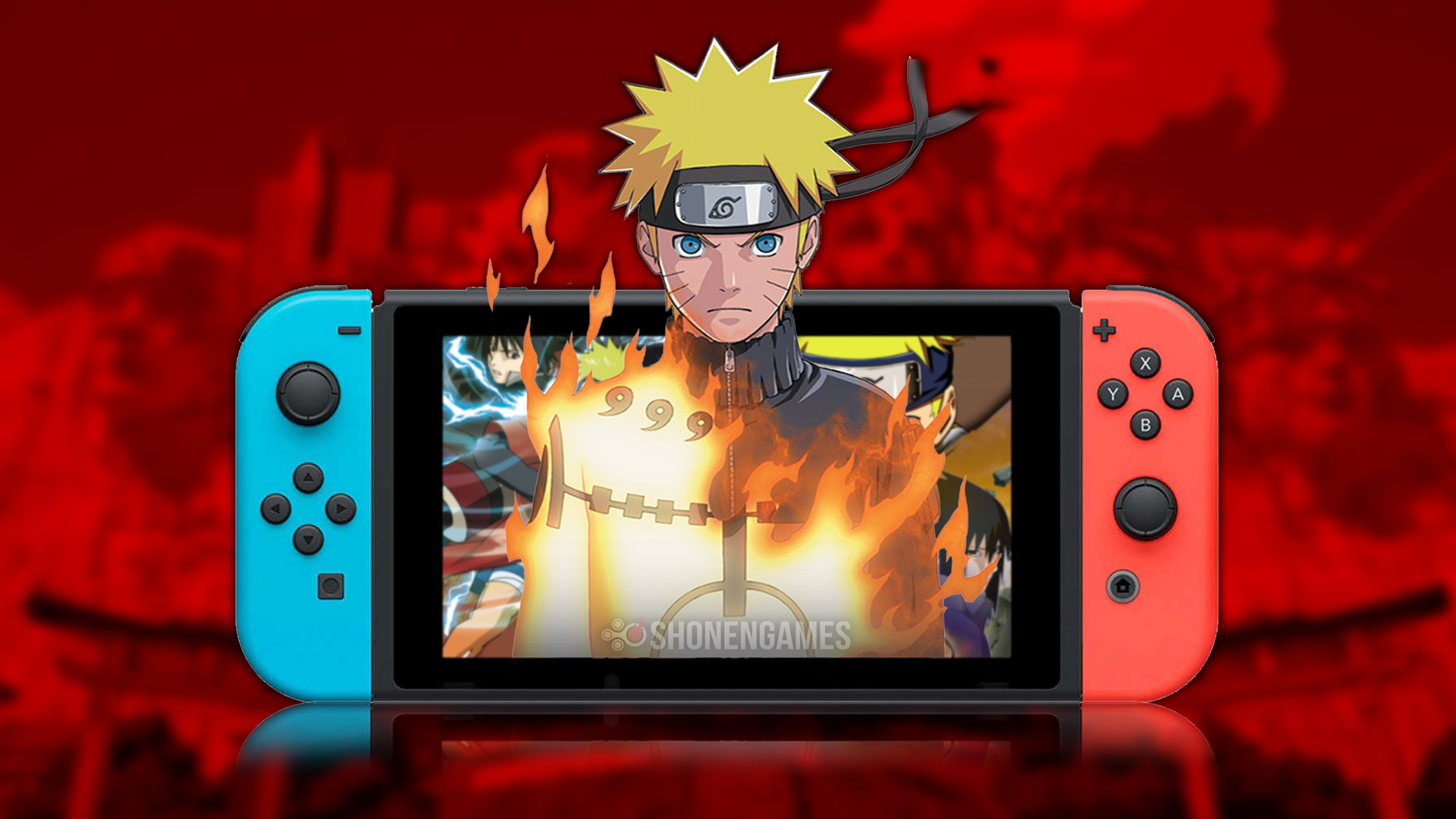 According to a trusted, but anonymous source (yeah we know, we can already see your eyes rolling), Naruto: Ultimate Storm Trilogy will be releasing on the Nintendo Switch. If this turns out to be true then we should expect to see a scan on Weekly Shonen Jump very soon. As always, take any rumor and leak with a grain of salt until there is an official announcement.

Naruto: Ultimate Storm Trilogy released on PS4, Xbox One and PC last year and this is a great opportunity for Nintendo fans and Naruto fans to take the series on the go. You might want to see the crafting products on Michaels Weekly Ad since holiday is nearly here.