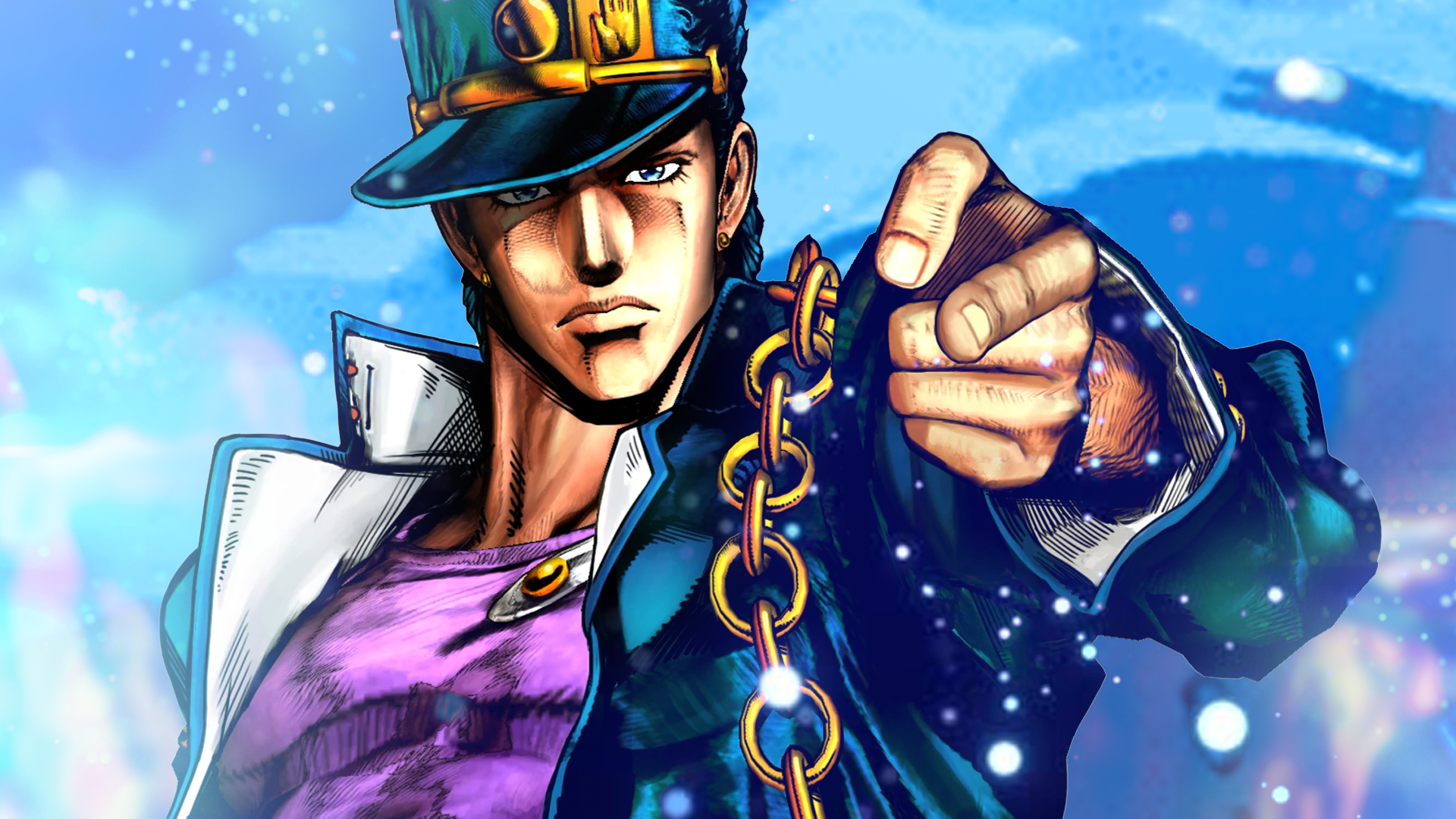 A New JoJo 2.5D Fighting Game by French Bread Could Be On The Way (UPDATE)

Kira Buckland, who was rumored to voice Jolyne, has confirmed that it’s not the case. Additionally, Twitter user FGCMemelord revealed the rumor as a fake leak.

I’m very sorry for this

And well, now we all know

Old Story:
According to leaks coming in from fighting game community member Dasvergeben, we may see a new JoJo’s Bizarre Adventure fighting game on the horizon!

Dasvergeben mentions he’s been contacted about a new JoJo’s Bizarre Adventure fighting game, developed by Soft Circle French Bread, the creators of Melty Blood, Dengeki Bunko Fighting Climax and Under Night In-Birth, that “will have 2D visuals much like Dragon Ball FighterZ, and will feature Jotaro Kujo, Young Joseph Joestar, Johnny Joestar, Jolyne Cujoh, Yoshikage Kira and DIO as members of the roster, with a Story Mode and an English dub provided by VIZ Media… Check Giant Food Ad and Harris Teeter Ad. though even he finds this info difficult to believe

We’ve dreamt of getting a French Bread game based on an existing Shonen Jump property for a very long time, so this would be exciting, however take it with a grain of salt until official announcements are made!