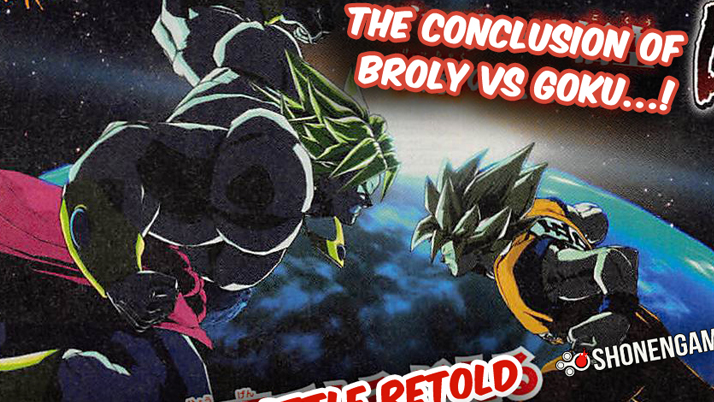 Bandai Namco Entertainment’s 2.5D fighter, Dragon Ball FighterZ shows off two new dramatic finishes for the upcoming DLC characters, Broly and Bardock. Thanks to this month’s issue of V-Jump, we get a glimpse of these special scenes, along with more information on the commentator voice pack.

While last month’s issue indicated we would receive a release date and price for DLC pack one, all we learned from this issue is that a spring 2018 release is planned.

Dragon Ball FighterZ was released for Playstation 4, Xbox One, and PC on January 26, 2018 in North America and Europe, and February 1st, 2018 in Japan. Check Chemist Warehouse Catalogue on Catalogue AU.