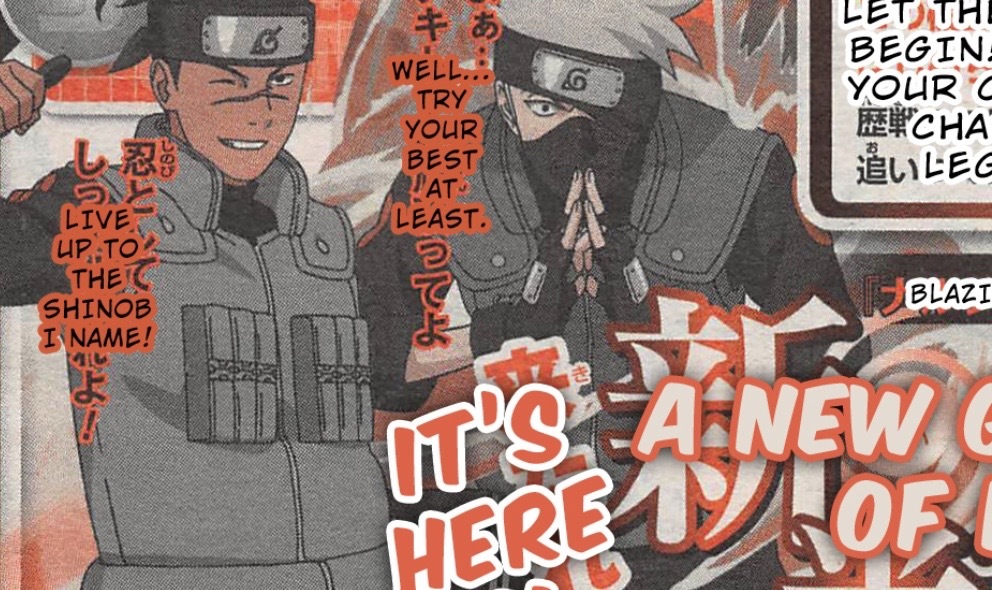 Naruto Ultimate Ninja Blazing has recently released a bunch of great units for fans, but now the focus is shifting onto new players!

Soon, there will be a Newcomer Campaign that will benefit those who are new to the game greatly! It seems like story and missions will be half-stamina cost, and there will be other changes like increased ramen efficiency! If you aren’t playing Naruto Blazing yet, hop on it during this campaign for the best start you can possible get!