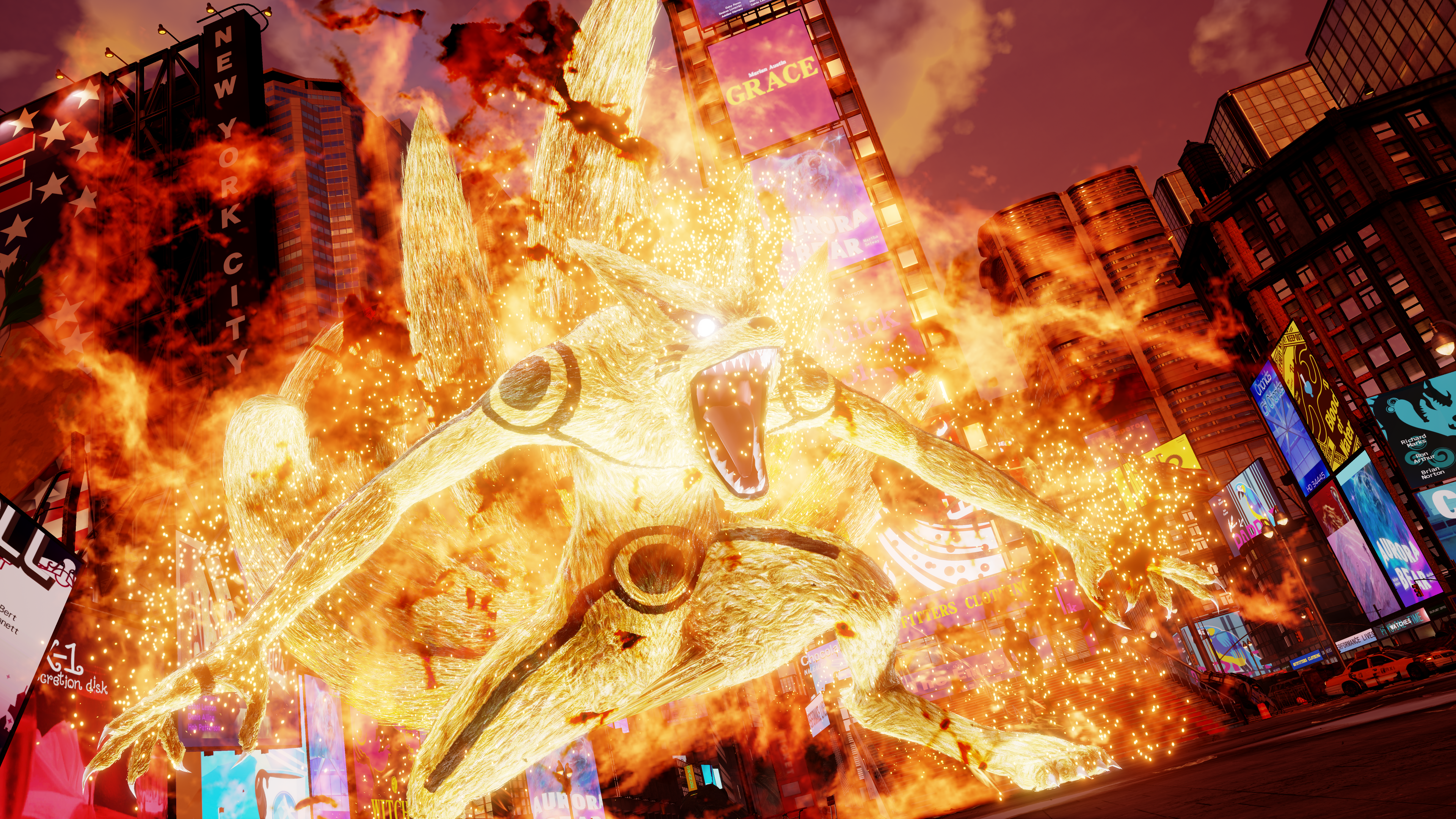 Jump Force Announced for PlayStation 4, Xbox One & PC via Steam; Coming Out 2019

During this year’s spectacular Microsoft E3 conference, Jump Force, the latest Shonen Jump crossover featuring many of our favorite anime series such as Dragon Ball, One Piece, Death Note, and Naruto, was revealed. In this game, players will be able to create their three-character dream tag team and take them into battle in hyper-stylish arena brawls set against backdrops of famous real-life locations such New York City’s Times Square and the Matterhorn in the Alps. Additionally, the game is being developed by Spike Chunsoft and will be using Unreal Engine 4, allowing it to have stunning realistic detail. It will support both the PS4 Pro and Xbox One X at 4k and 30fps.

The lines that separate our world from the JUMP world have been blurred, with evil forces spilling into the real world to rule over humanity. The greatest heroes known to manga/anime including Goku, Luffy, Naruto, as well as many others to be announced, must join forces to triumph over the forces of evil seeping in from the JUMP world.  JUMP FORCE will be available in 2019 for the Xbox One, PlayStation 4 system, PC via STEAM. Check out the screenshots and trailer below: 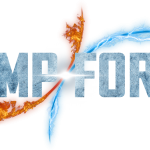 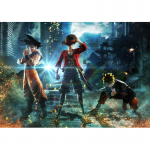 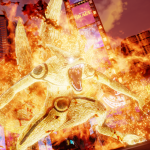 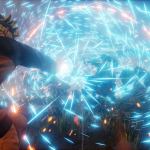 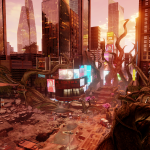 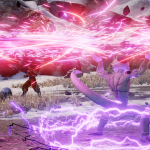 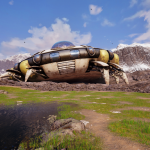 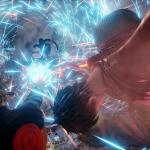