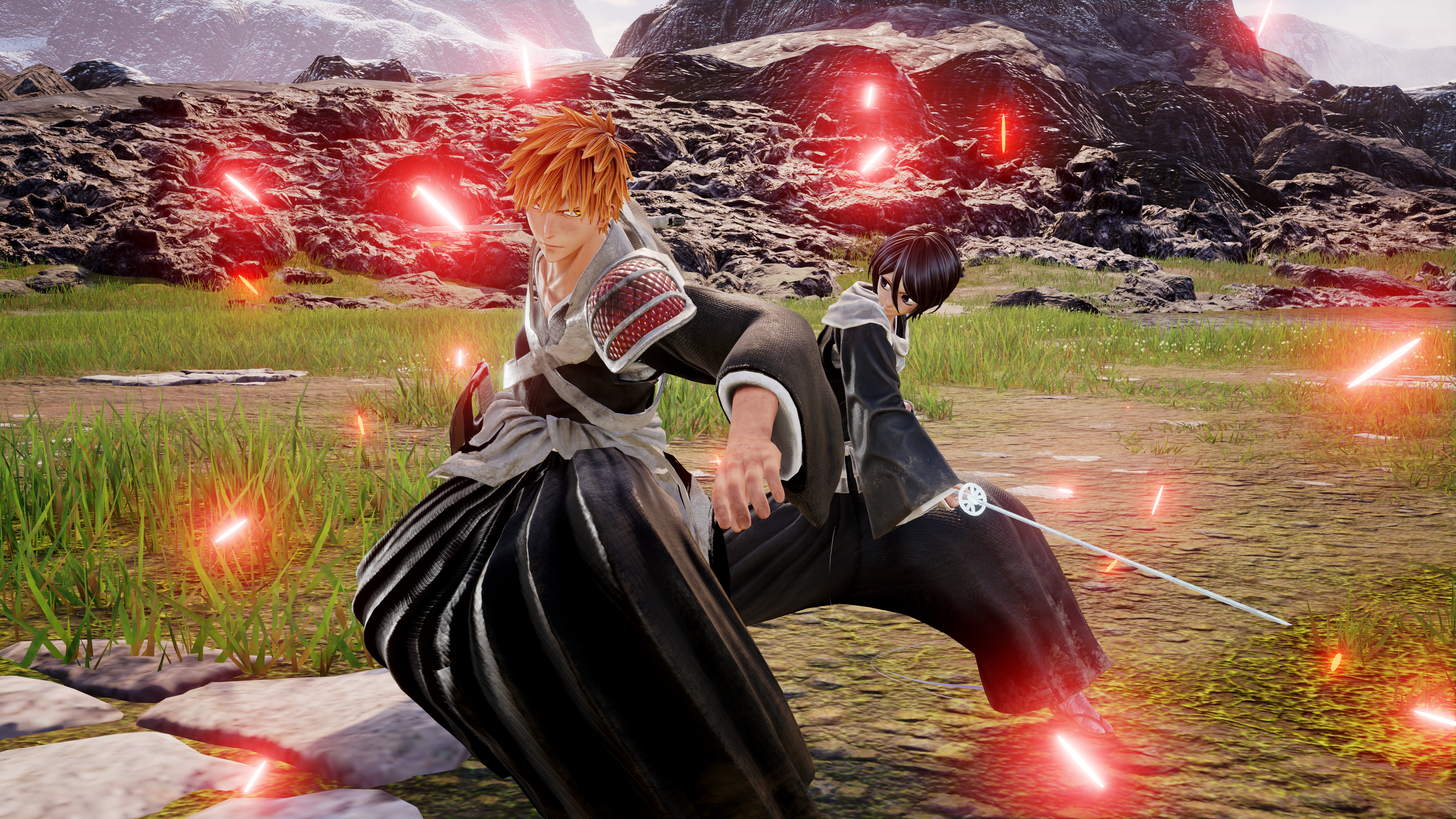 Bandai Namco has just confirmed that Bleach characters Ichigo, Rukia, and Aizen will be playable in Jump Force in a press release along with screenshots of them in action. All three of the characters are featured in their “Thousand Year Blood War” costumes.

More screenshots for the Hong Kong stage are also within the gallery, which will be one of the many real-world stages mixed with anime elements.

Check out the gallery below for all of the screenshots from Bandai Namco: 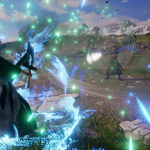 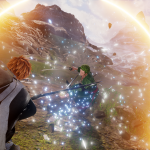 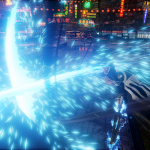 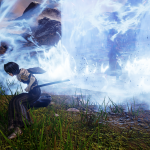 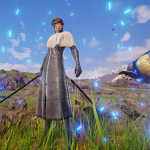 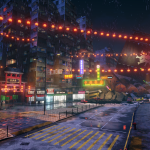 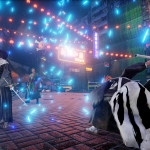 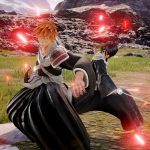 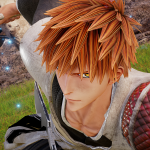 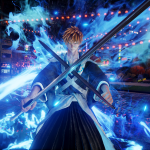 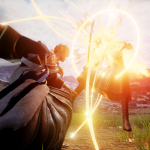 If you want more information on Jump Force, make sure to stay updated with ShonenGames so we can provide information as we receive it.

Jump Force will be released for PlayStation 4, Xbox One, and PC sometime in 2019.