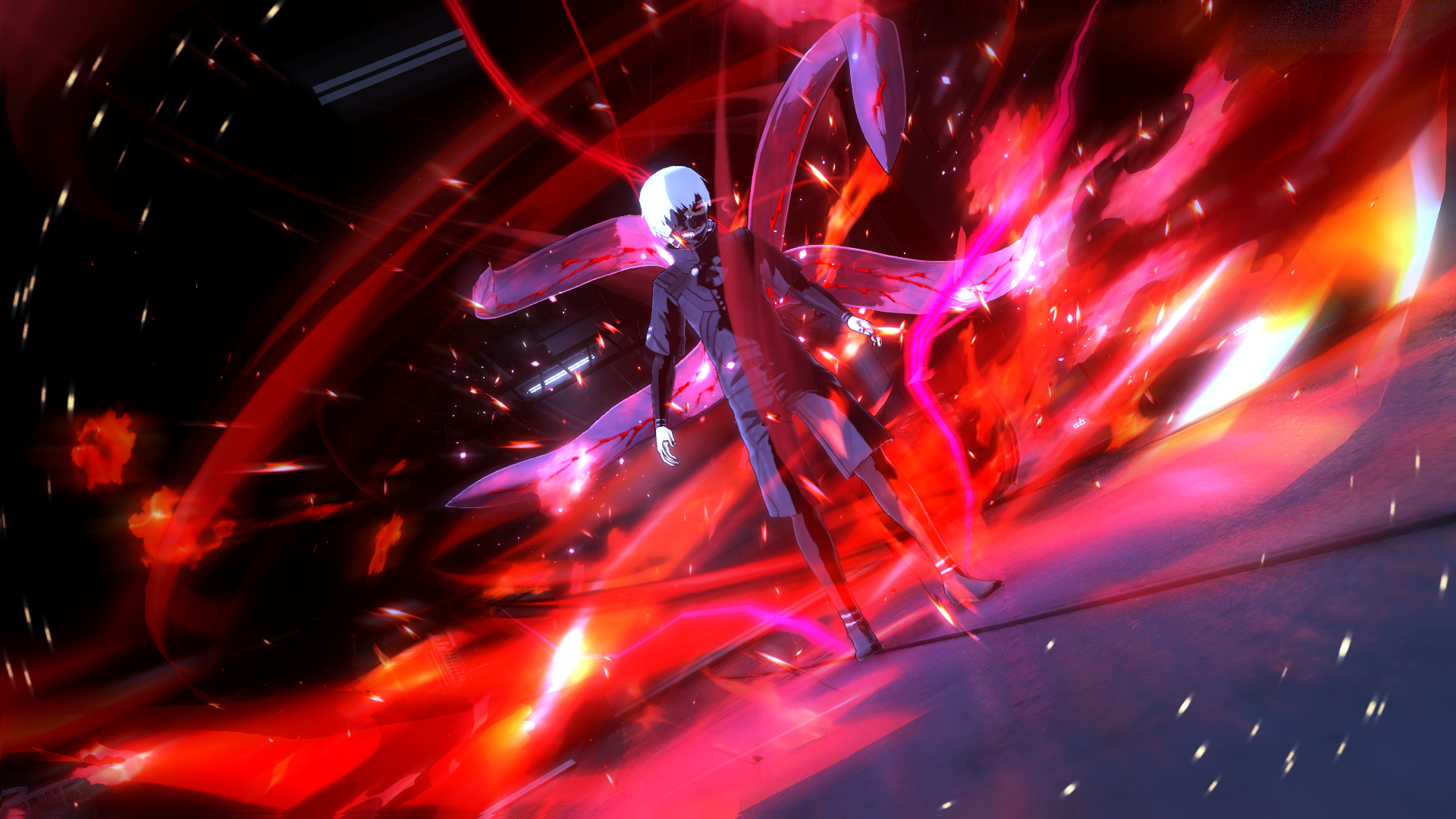 Tokyo Ghoul: re CALL to EXIST to Release in the West

Anime video game developer and publisher Bandai Namco Entertainment America has released a trailer and screenshots for their upcoming game, Tokyo Ghoul: re CALL to EXIST. The gameplay will involve surviving in fast-paced co-op online battles between investigators and ghouls. Players will be able to choose which side they want to align themselves with. Ghouls and investigators have their own unique abilities and weapons such as several Kagune or Quinque types

Characters from across the franchise will be present in the game including ones from Tokyo Ghoul, Tokyo Ghoul √A and Tokyo Ghoul:re.

Watch the trailer for yourself below.

Below is a gallery of screenshots from the game. 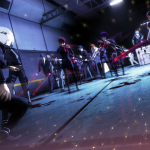 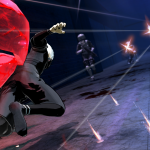 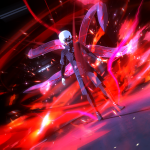 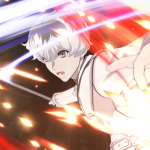 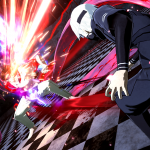 Tokyo Ghoul: re CALL to EXIST will be released on Playstation 4 and PC via Steam in the Americas. We will provide you with more information on this game as we receive it.