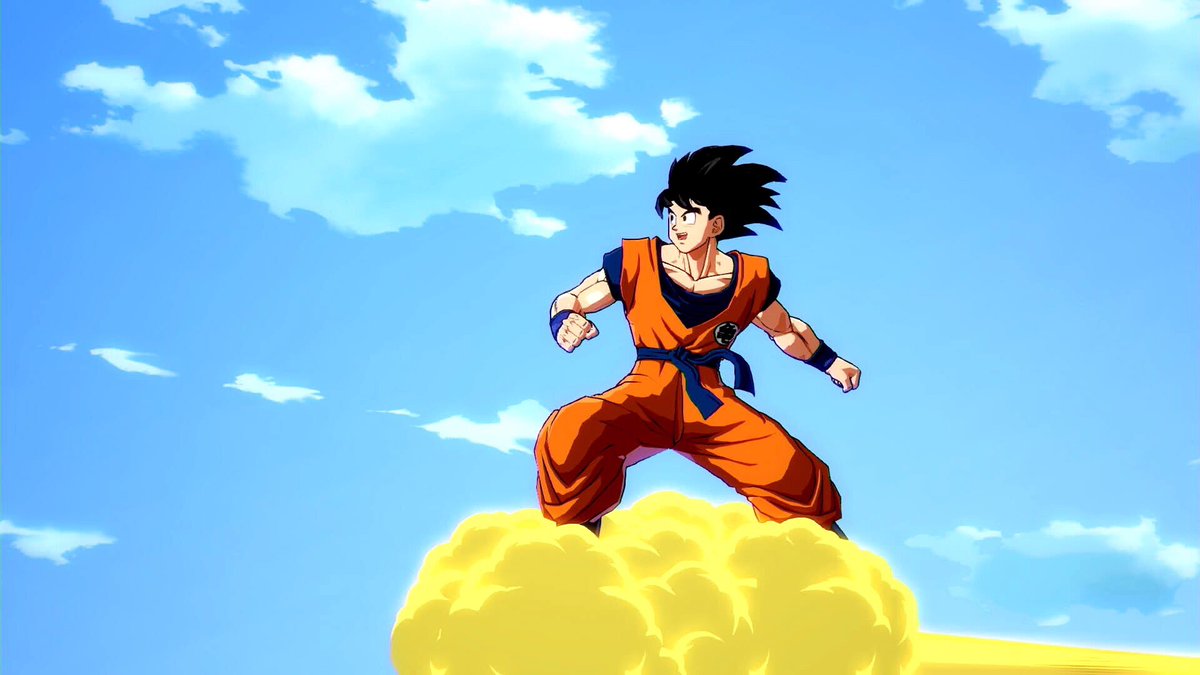 Bandai Namco Entertainment has released the character trailers for both Base Goku and Base Vegeta, the upcoming DLC characters in Dragon Ball FighterZ. In Base Goku’s character, you can see him entering the battle in his flying nimbus, almost similar to the ‘Cha-La Head-Cha-La’ opening theme song.