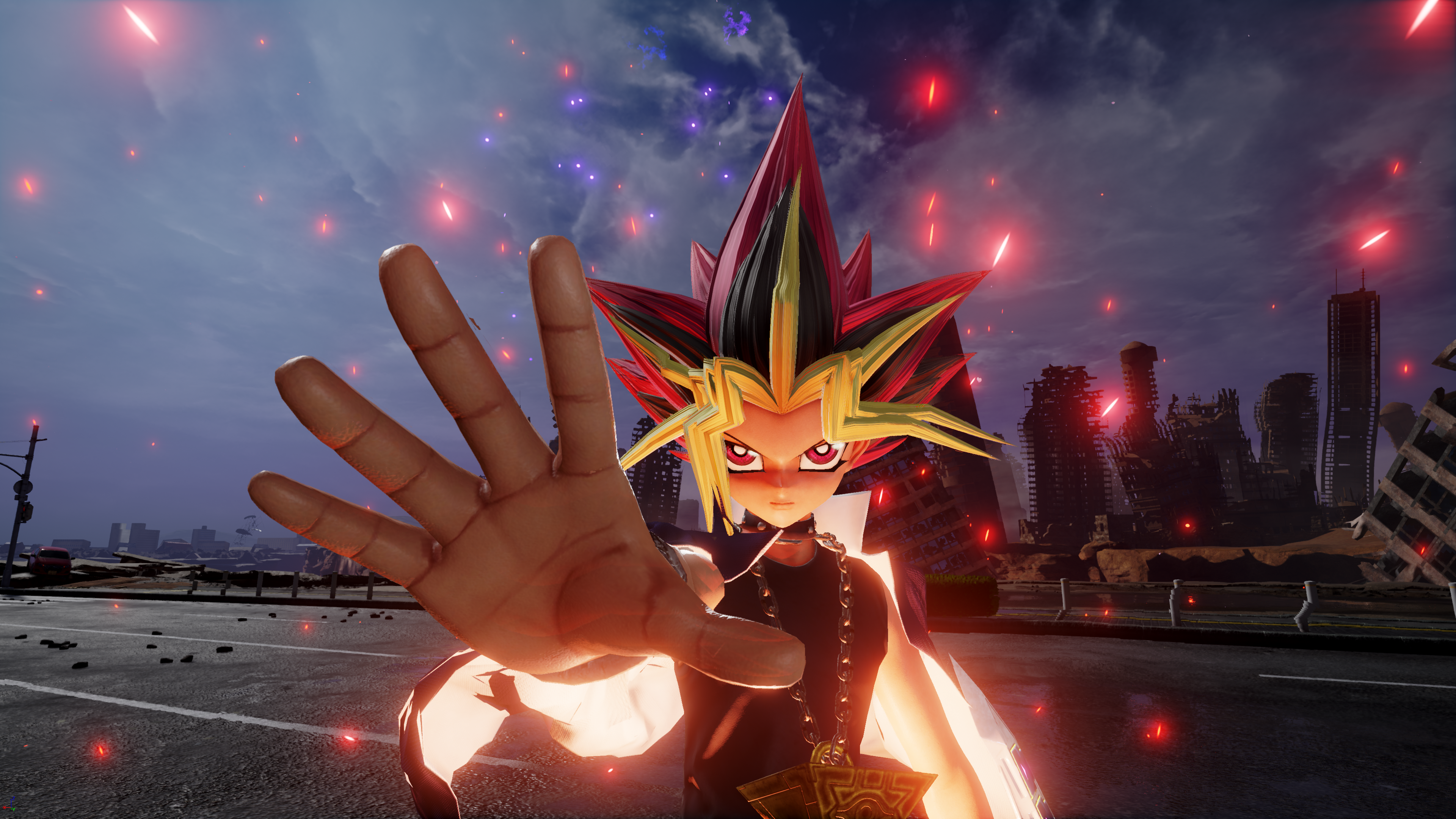 Bandai Namco Entertainment has announced that Yugi Muto, also known as “Game King” or “Duel King”, will be joining the fray in Jump Force, the crossover brawler that brings together the greatest heroes and villains from over the 50-year history of Shueisha’s influential Japanese manga Weekly Shonen Jump to fight for the fate of their world and ours.

Jump Force will be releasing in 2019 for PlayStation 4, Xbox One and PC via Steam worldwide.