Some things to note regarding the scans and screenshots:

According to tweets from @YonkouProd, the mysterious object in the scans is called the “Cosmic Cube” and it will play some role in the game. A tweet from @KenXyro speculates that the Cosmic Cube somehow turns you into a Jump hero, which might mean that it is related to the character creation or story mode of the game. We will confirm what exactly the Cosmic Cube does when we receive more information. 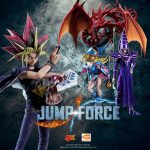 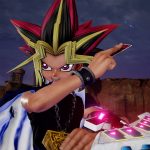 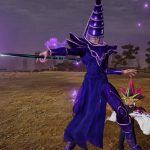 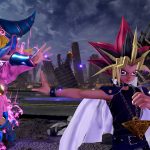 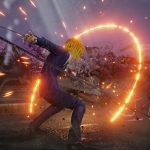 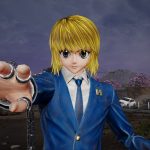 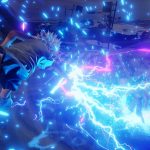 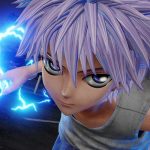 As for the screenshots, Yugi will incorporate his cards into his moveset. So far, these include Dark Magician, Dark Magician Girl, and Slifer the Sky Dragon. Kurapika will use his nen chains and Killua can use his Godspeed ability.

Thanks to @BandaiNamcoUS and @YonkouProd for the images and information.

Jump Force will be releasing sometime in 2019 for PlayStation 4, Xbox One and PC via Steam worldwide.