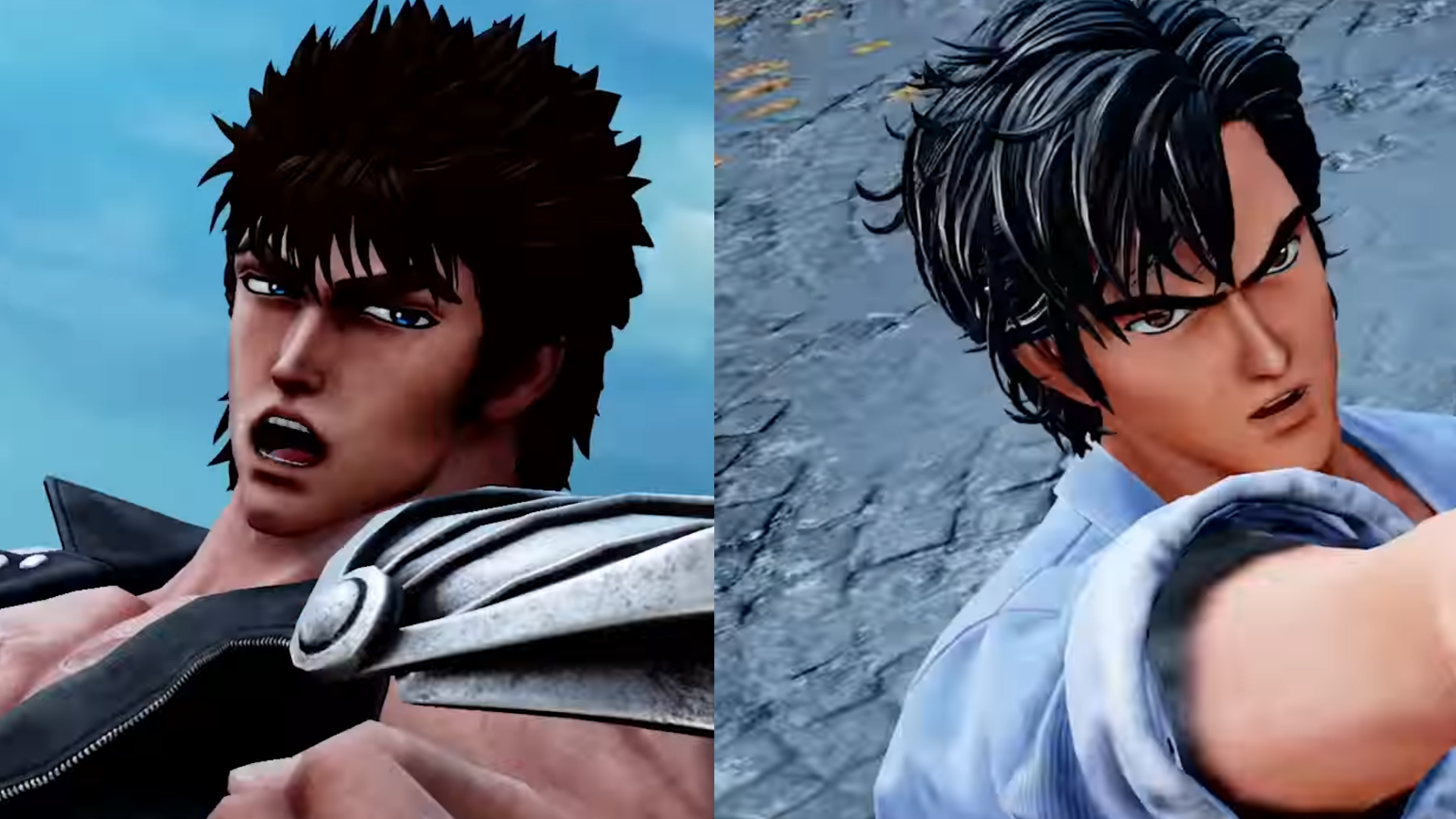 During Paris Games Week 2018, Bandai Namco EU released a Jump Force trailer revealed a trailer that shows off Kenshiro from Fist of the North Star teaming up with Ryo from City Hunter in a new Paris stage.

Final box art for the game has been revealed too, featuring Goku, Naruto, and Luffy. 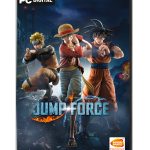 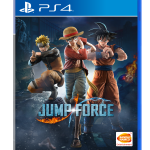 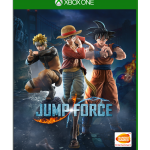 The season pass will have 9 additional characters, so keep betting on your favorites to get in!

Jump Force will be released on 15th February, 2019 on PlayStation®4, Xbox One and PC. We will provide more information about the game as we receive it.