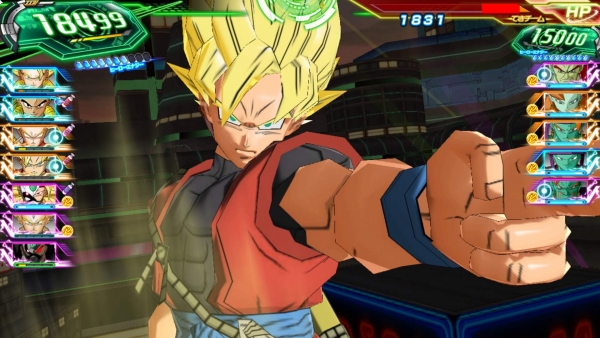 It has been mentioned on stream that players can do local battles as well as play online matches. Like in Ultimate Mission X for the 3DS there will be a mission creator that can be uploaded online for other players to try out.