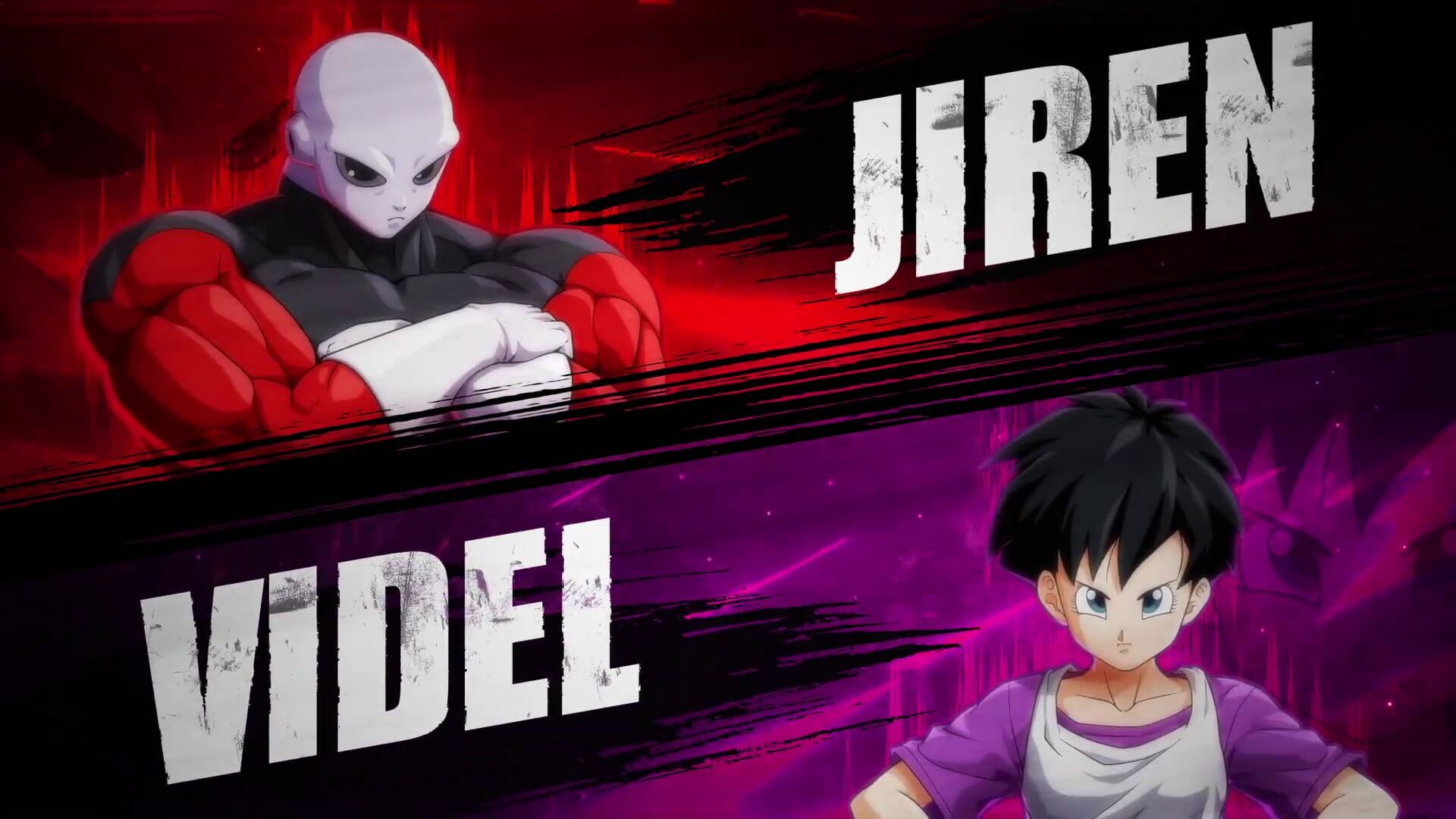 Bandai Namco Entertainment has released the Dragon Ball FighterZ Season Pass 2 trailer during the World Tour Finals 2018-2019 revealing the new set of characters which include Jiren and Videl, scheduled to release on January 31as well as Broly: BR and Gogeta (SSGSS) at a later date. The other two characters remain unknown. Check out the trailer below: